That Was Then, This Is Now

The Hand That Turned The Cogs That Were Inside Me

For over 20 years the artists at 3Key have been writing and producing under various pseudonyms. A huge catalog has been curated over this time, perfect for the sync domain.
Genre choices are virtually unlimited, from Modern Pop And House to Classical Film Score to Mind bending Freakouts and everything in between!
We have acquired techniques from several decades of work in the industry. –
The time spent ghost-writing for example, has given us the ability to communicate ideas in a cohesive way, sticking to a brief and allowing us to be capable of working at great speed.
Based in The United Kingdom in a fully equipped recording studio we have all of the tools that assist in meeting any music supervisors requirements.
Whether for film, tv advert, radio soundscape or video game we have the apparatus. –
Live drums and percussion, all the guitars you could ever need, access to a huge sound library including the “John Peel” famed “BBC Maida Vale Studios Orchestra”, a wall of synthesizers, both acoustic and digital pianos and so much more musical paraphernalia!
We also have, Male and Female vocalists of all ages and several nationalities at hand for any brief that requires it. Alongside this, lyrics can be written to brief from scratch.
No style stops us in our tracks- No brief is out of reach.
Share on facebook
Facebook
Share on twitter
Twitter
Share on email
Email 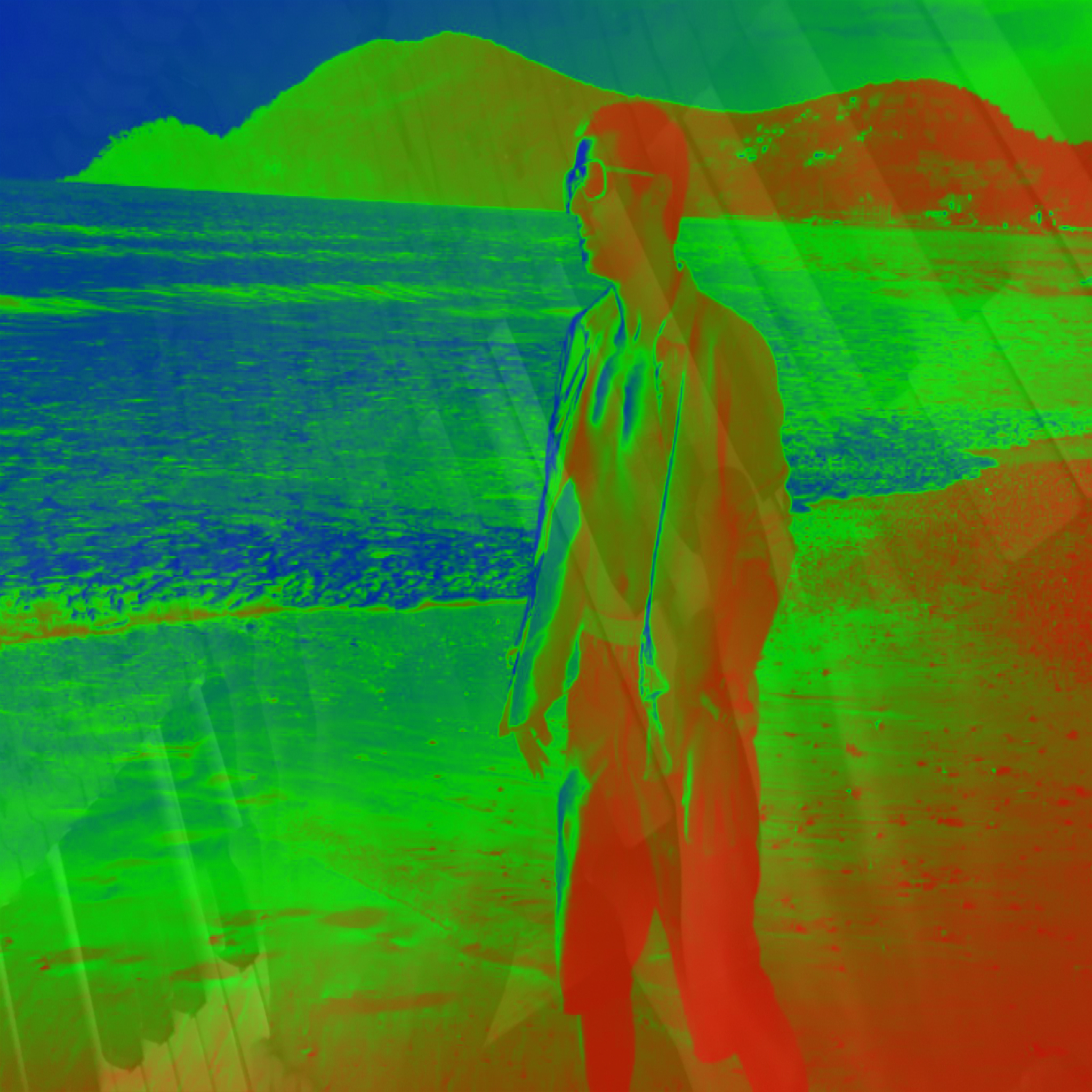