Hailing from Rome, the London-based singer/songwriter, producer, and composer long ago dedicated himself to capturing slices of life in song. It’s a commitment he’s embraced through five albums that have not only built upon one another in sound and style, but also endeavoured to tell stories that transcend time and place.

Alongside his work as recording artist, Franc founded Song Circle Studio – his own boutique recording studio in central London where he produces independent artists and composes for tv, films & commercials; including cuts for a Volkswagen TV ad & BBC documentary series soundtracks. 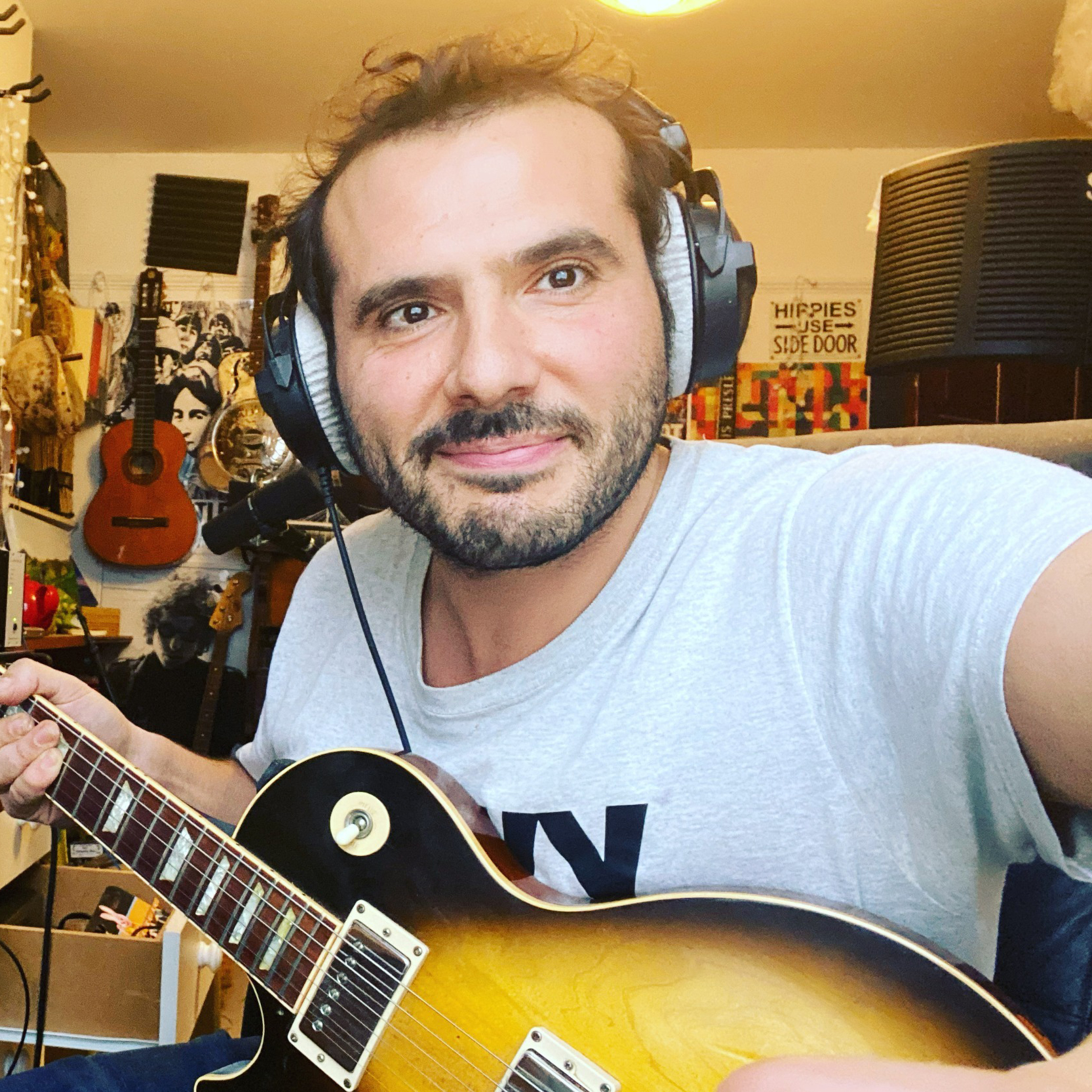