//ON BEATS, by Nicholas Lawrence

Hey guys! My name is Nicholas. I am originally from England and work six months each year out in Germany.

The music I am uploading is all recent and made within the last 6 months.

I tune engines for my main income //ON CARS

I sell CBD ‘drop selling’ on my website //ON CBD

//ON BEATS was the last addition to what I do, and I usually sell my instrumentals to shops who want music on their website landing page.

There are no samples in my music so there is nothing to clear. I have four VST’s on my MacBook Pro; Hensive, Hensive 2, Iota Mini and my own VST called Trap Rap Drumkit.

My master has a 4 channel EQ. I keep it very simple.

Thanks for reading, have a great day! 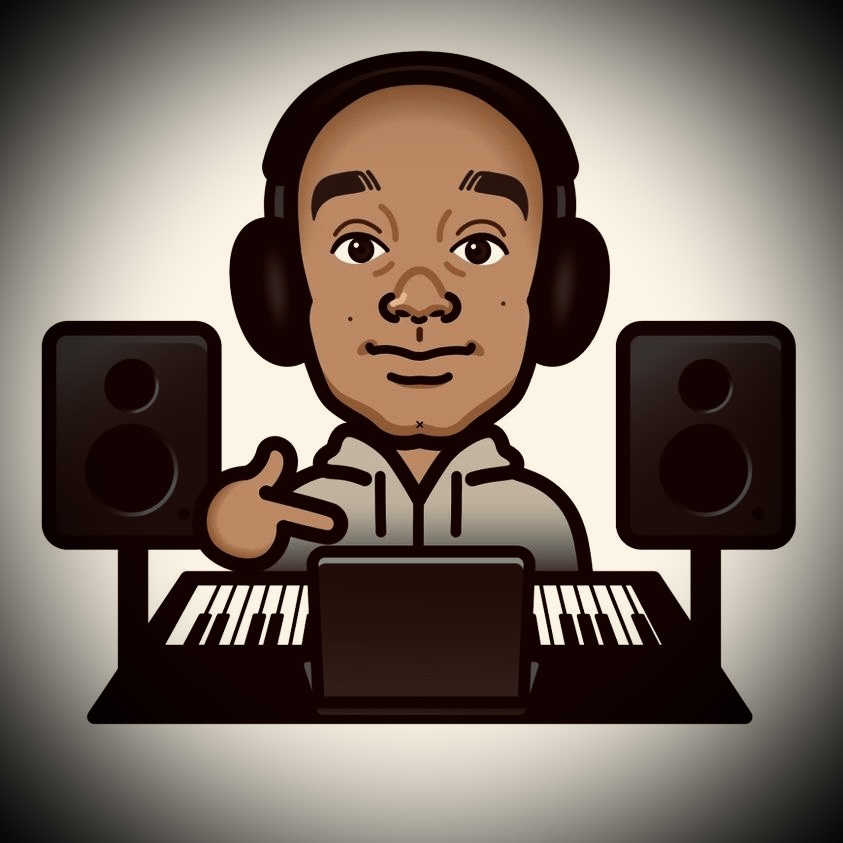