The Place That We Know

Robert Quigley is based in the Scottish Highlands-north of Inverness.
He writes music based on real life experiences that have helped him create the music which drips emotion and passion in every word and melody.

His track, “At Least” was voted “Best Song of the Month” for March by the highly coveted SongUniverse magazine/site and has found success with “The Place That We Know” (2020) and “At Least” (2021) placing as semi-finalist in the UK Songwriting Contest and “Give Me Rain” placing 3rd in Voyager’s International Songwriting Contest.

He writes across multiple genres but more frequently in the pop/rock/alternative genre.
He recently collaborated on a new project/band called, East End Friend which have released two tracks, “Shine” and “Good Cop Bad Cop”-both of which have featured songwriting credits from Graeme Duffin of Wet, Wet, Wet fame.

His music has featured regularly on Amazing Radio, Radio 382 and Orange Hat Radio. 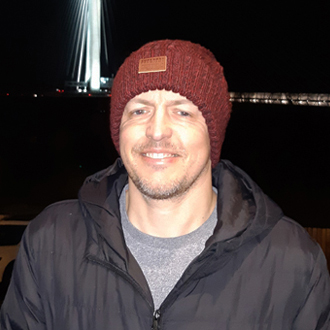